I’m excited to finally share with you the details of my trip to San Jose a few weeks back! Recall, I got an invite out to Cisco HQ in San Jose, CA to get some pre-release information on today’s forth coming announcements from Cisco.

The initial release of this new chassis platform is the C9606R, an 8 RU “cube” chassis complete with two slots for redundant supervisors and four high performance I/O slots, with available options – which I’ll get to.

The 9600 series chassis has a lot of the same features we’re already familiar with, found in the current 9K family. This chassis boasts a dual-serviceable fan tray. The tray can be inserted into the chassis from the front or flipped around and accessed from the rear. This provides greater flexibility in even the tightest of switch closets, and options depending on cable paths.

The chassis also has built in RFID so you can wirelessly pull inventory information off from it. This is similar to a lot of other technologies implemented in the modern, cloud ready, enterprise campus core. Blue beacons, or little blue lights, that quickly identify the component you’re after – whether it’s a sup card, I/O card, power supply, or fan. Just activate that component’s blue beacon and you can easily identify it, even in a sea of hardware. This chassis also has four modular 200W power supplies.

Additionally, this chassis has retractable hand holds so you can easily lift, move, and install the 9600. Also, large claw like release handles to easily install and remove line cards. No more messing around with tiny screws!

Something unique to this new series of switches, compared to previous line ups of Catalyst switches, is that the entire Cat 9K family shares the same hardware and software architectures. The same common building blocks: x86 multi-core processors, Cisco’s UADP 3.0 ASICs, and a single OS platform -IOS-XE. Because of this there’s really only a single IOS-XE that can run across the entire CAT9K series. Previously, you had to identify platform specific releases of IOS based on the hardware.

This 8RU chassis has a total capacity of 25.6 Tbps!! Wait till you see these cards! (I have pictures. Read on!)

These supervisors are ready for work! They come equipped with dual 4-core Intel Broadwell series CPU’s, 16GB of memory, and optional M.2 storage, available in 240GB, 480GB, or 960GB. Yes, you read that right, M.2 storage on a switch! This platform will have the capability to run virtual workloads, including containerized apps!

The newest version of the UADP 3.0 ASIC’s allows us to bring in different types of encapsulation into the campus core, like MPLS and VxLAN. So, you’ll be able to run these technologies right from the campus core without the need for additional hardware. You can do it all right from this platform.

Chassis platforms are unique, when compared to static switching platforms, in that you’re making an investment in your infrastructure. You buy a chassis for the long haul. As your organization grows and technology changes you can add or upgrade line cards to meet business needs and introduce new technology without having to replace the entire platform or do a forklift upgrade. The same is true for these 9600 series supervisors. In the future new supervisor cards will be released with improved hardware and functionality. Simply installing a new supervisor means you’ll get more bandwidth, new features, and more. These initial supervisors will support 9.6 Tbps of capacity – on just a single supervisor.

As you can see with specs like this all the work is happening at the Supervisor. With these improved architectures Cisco was able to achieve a 5 microsecond stateful switch over in the event of a failure. It’s also worth noting here: there are actually less components at play. Fewer components means there’s less of an opportunity for things to break. Due to this the MBTF – Mean Time Between Failures – is significantly higher (more than doubles current MBTF) than other chassis.

And, of course, as with the rest of the CAT9K family, this platform continues to provide the processing power and bandwidth necessary to support the real time telemetry that goes into Cisco’s Intent Based Networking solution.

Upon initial release there will be two different line card options available, with additional configurations coming in the future.

Remember, the primary mission of the 9600 is to operate in the core – so we are moving data as quickly and efficiently as possible out to the distribution layer.

Let me start this by saying – I’m a Network Deployment Engineer for Enterprise Networking and Security, and I absolutely love what I do! So, I am very excited about what Cisco has announced today with this new Switching platform and the new 802.11ax/WiFi6 Catalyst 9100 APs (You can read more about those from fellow Cisco Champion, Kevin Blackburn – TheRoutingTable.com)

With the Cat 9K series now complete, Enterprises of all sizes can now put the power of Intent Based Networking Architecture to work across their entire network, from core on through to access.

I’m very excited to see what the future of the Catalyst 9600 series has to hold as new chassis sizes, line card options, and eventually new supervisors are released. I am also looking forward to helping my customers implement these new platforms into their networks.

I’ll be following this series closely as it continues to develop, and as I am able to learn more and get hands on with them I’ll continue to share my experiences and feedback here.

To learn more about this exciting new platform you can check out this presentation, I attended, from Shawn Wargo, Principal Engineer at Cisco. 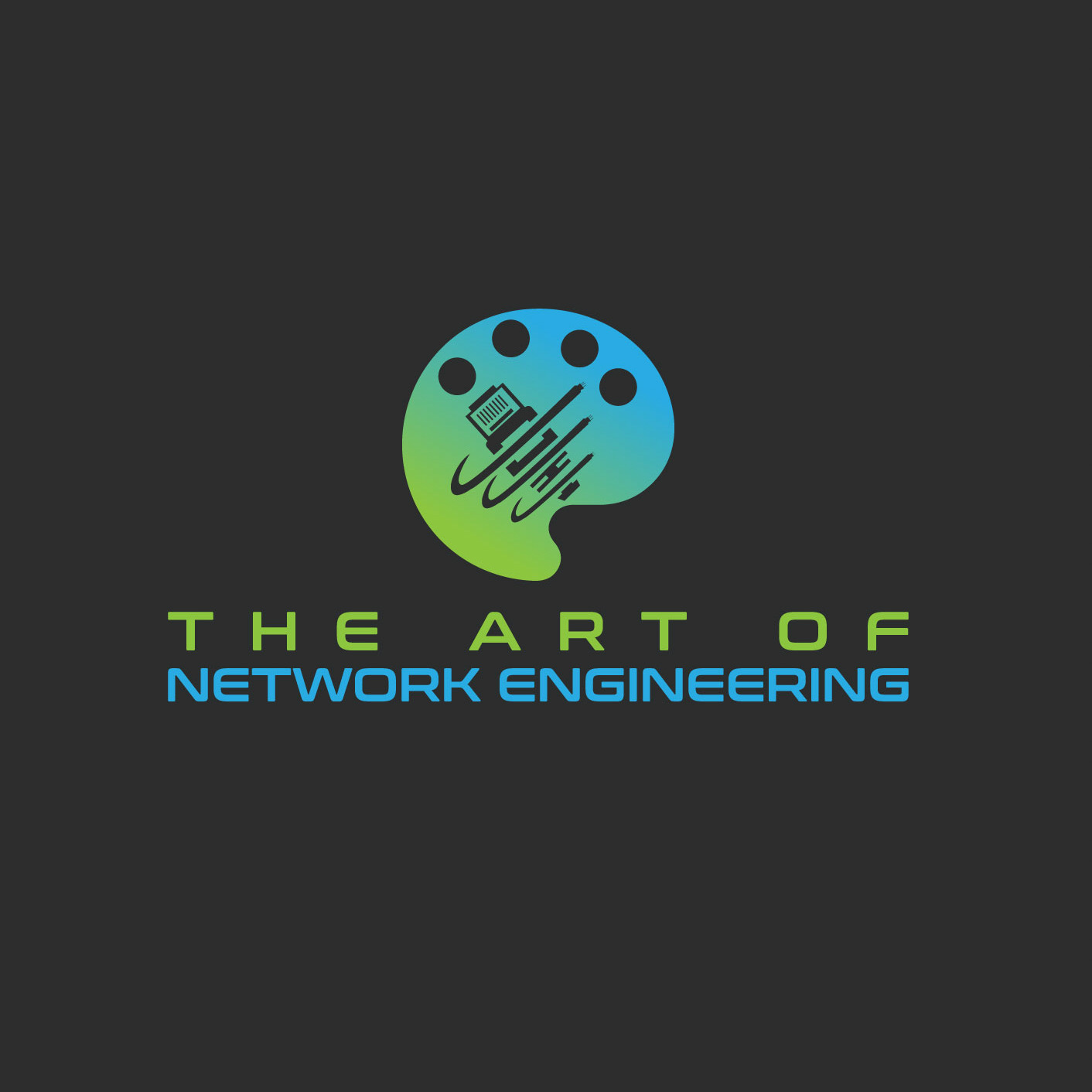 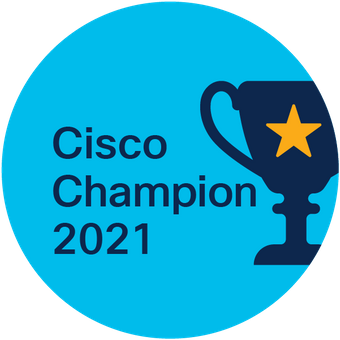 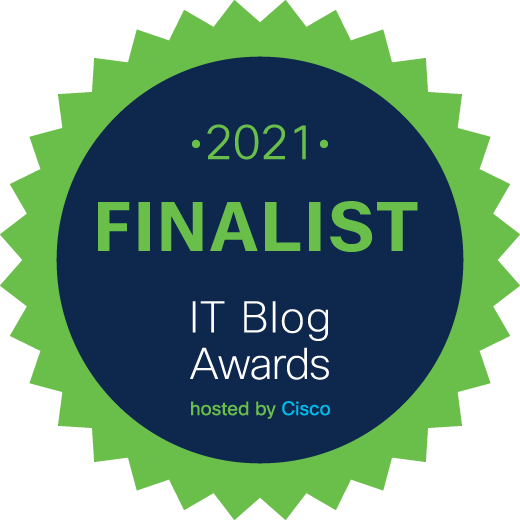